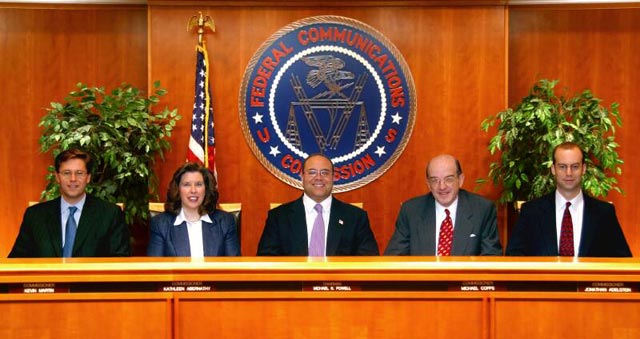 For decades now, digital technology, media, wireless and telephone companies, lawyers, engineers and accountants have been saying the nation’s communications laws are outdated.

On March 8, Congress took the first step towards addressing those concerns.

With a partisan vote of 31 to 16, most of the Republicans that sit on the House Energy and Commerce Committee approved legislation that would overhaul the Federal Communications Commission (FCC).

Of course before adopting any new regulation, the FCC would have to first identify if there has been a failure in the market, whether consumers would be harmed and if there are any regulatory barriers. It then would have to prove that the benefits of the regulations outweigh the costs.  The law would also formalize the current informal “shot clock” which parties use to determine when they can expect a decision from the FCC.

In response to criticism that the FCC has imposed unrelated conditions on corporate mergers, the legislation would restrict the types of conditions that the FCC could impose.  Some were upset that, for example, before approving Comcast’s merger with NBC Universal last year, it has to agree to offer channels that target racial minorities.

Democrats said the new standards imposed in the bill would actually impede the ability for the FCC to protect consumers.

The bill’s author Greg Walden (R-OR) expressed disdain over the amount of power insulated in the FCC, arguing that his legislation would add more  transparency and accountability at the FCC.

“One of the biggest sectors of our economy is controlled by three people,” Walden said, referring to the three current members of the five-seat commission.

Rep. John Dingell (D-MI) slammed the FCC, calling it a “sorry agency” that has “had a succession of sorry chairmen.” But he warned that the GOP bill would “create a fine mess” and “the courts are going to have a field day.”

Congress should take a more active role in overseeing the FCC instead of creating new obstacles to regulation, he said.

The bill now heads to the full House for consideration, but with a Democratic Senate, its chances of moving forward are slim.