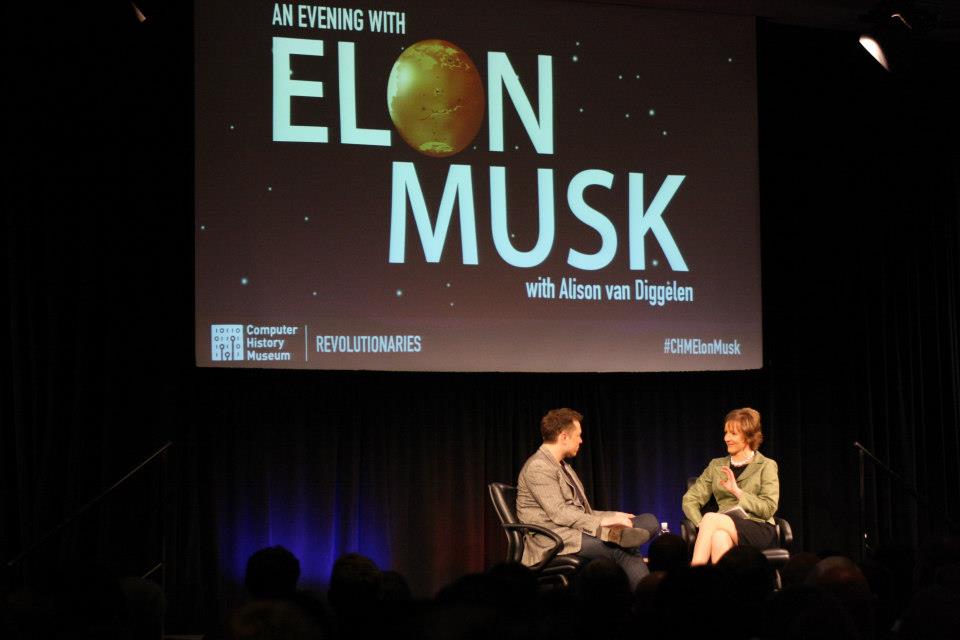 It was a slow news week this week.

However, we did see at least three incidences where social media and politics intersected:

First, this Monday, April 1, the Securities Exchange Commission ruled on the Netflix case, deciding that it is okay for corporations to share information in their social network, but must warn investors of which specific platform to watch for the news. The outcome was a result of an inquiry into whether Netflix CEO’s Facebook posting news last July that it had surpassed $1 billion downloads. That type of information fell under a certain SEC disclosure requirement.

“Companies can use social media outlets like Facebook and Twitter to announce key information in compliance with Regulation Fair Disclosure (Regulation FD) so long as investors have been alerted about which social media will be used to disseminate such information,” the SEC wrote.

Second, also this Monday,the CEO of a company called Tesla Motors, Elon Musk, faced scrutiny over whether a tweet she shared violated SEC insider trading laws. She tweeted: “Really exciting @TeslaMotors announcement coming Thursday. Am going to put my money where my mouth is in a v major way.”

Following the tweet, Tesla’s stock moved up more than 4 percent.

“In our mind should be considered a violation of SEC Insider Trading rules,” the firm wrote.

Those coming to the  company’s defense against the SEC violation allegations said the tweet was harmless as it was transmitted within the hour of a press release announcing the “big news” she was referring to in the tweet.

Finally, the US Embassy in Cairo, Egpyt got ahead of itself when it decide to send out a tweet over last weekend with a link to a clip of TV comedian Jon Stewart poking fun of and doing an impression of Egyptian president Mohamed Morsi. It’s against the law to openly mock a head of state there and a warrant was issued for Jon Stewart’s arrest apparently. After the tweet, the Embassy took down its entire Twitter account, likely in consideration with local sensitivites.

Morsi’s office called the tweet ‘inappropriate’ and unbecoming of a diplomatic mission while the State Department said the unusual affair was the result of ‘glitches’ in the embassy’s social media policies that are now being corrected, NPR wrote.

The account was restored with the tweet deleted, perhaps on the request of the US government which does not want to be seen as disregarding our Freedom  of Speech and bowing down to pressure from foreign bodies.

At the daily press briefing at the State Department, reporters used up a significant amount of the alloted time for the briefing discussing the tweet. State Department spokeswoman Victoria Nuland responded:

This is not the first time that Embassy had stepped over the toes of the government at home. Recall, during the US presidential elections, Republican nominee Mitt Romney used a tweet from that embassy apologizing and requesting an end to violent protest against the Obama administration. Romney called it an example of President Obama apologizing on behalf of the US

So there you have, it a week in Social Media and Politics and Law.  Never a dull moment!