This April, I learned Google’s social media networking platform, Google Plus, had started to list profile or page views in users’ profile. Curious, I checked out mine and was shocked to see I had 33 million & counting page views! Wowza! This is like the MySpace days, I thought.

I was even more surprised to learn that I had more profile views than all of Google founders’, brand ambassadors and even its CEO’s, Larry Page (still is as of this post as I am nearing 40Million)

My first cynical response was to think it was a marketing ploy similar to the one social media business site LinkedIn pulled off last year. LinkedIn started sending emails to certain users telling them they were among the top 1, 2, 5, 10 or 15 percent of profiles, and inviting these privileged influencers to share the news among their many millions of social media followers, friends and fans, collectively.

Many took the bait and indeed tweeted or announced their top status proudly among their friends. However, many of these top profiles also included in their share the confession that they barely used LinkedIn since setting up their account years prior.

Needless to say, some dismissed it all as a gimmick! Pooh! And not everyone feel proud boasting about a privilege if they do not think they genuinely earned it.

And given that Google Plus had failed to become the Facebook alternative that would eliminated Facebook as planned and plotted when it launched in 2011, I figured this was an example of G+ following the LinkedIn model of drumming up interest and promotion.

In tweets, there too, you saw many people shocked that an account they NEVER updated EVER could really be showing 5,000 or 20, 000 views.  Many were skeptical. 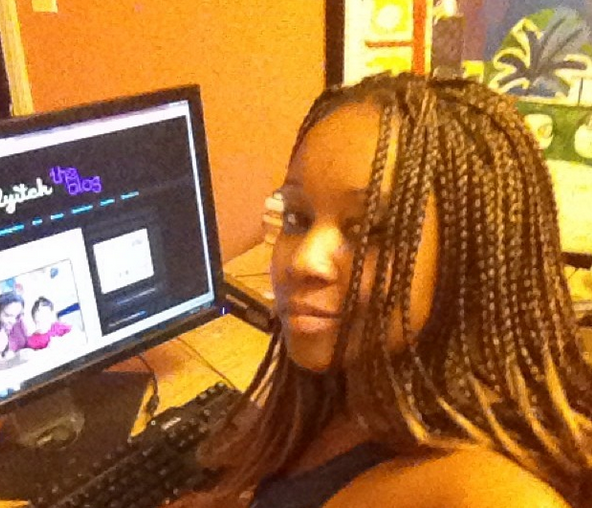 Yet in the interest of making lemons out of lemonade, I figure I could use this number to promote myself as a top influencer and social media superstar but I still needed to learn more about the algorithm.

I decided to learn more about how come my number was so large.  I didn’t feel popular or famous. I  still am yet to break 1,000 followers.

A quick Internet search revealed that no one had even bothered to try to figure out the algorithm. Sad, it came and went and no articles on it. No one cares? Hrmph!

So yet again, I’d have to reinvent the wheel and try to decipher it on my own.

I think I’ve figured it out as I watched my views spike after a post I shared got a few +1s. Here is the deal: 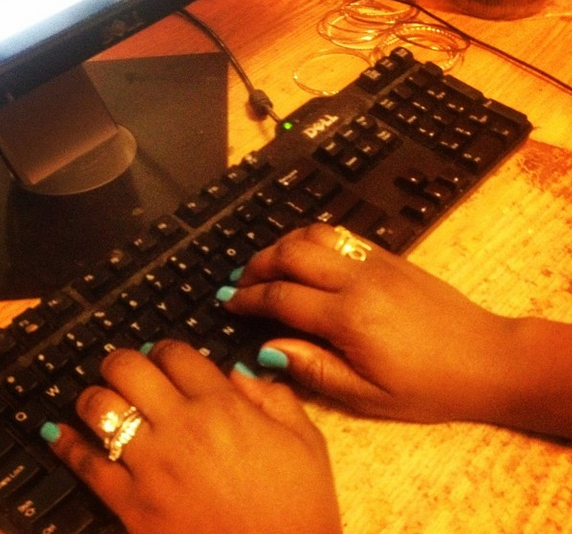 That is what I’ve come up with so the moral of the story is:

Do these things and watch your profile views soar then use that to bolster your social media resume and land a consulting gig or something.

And if you are looking for an expert to help your brand or company achieve similar results, check out my contact info at GhattMedia.com!