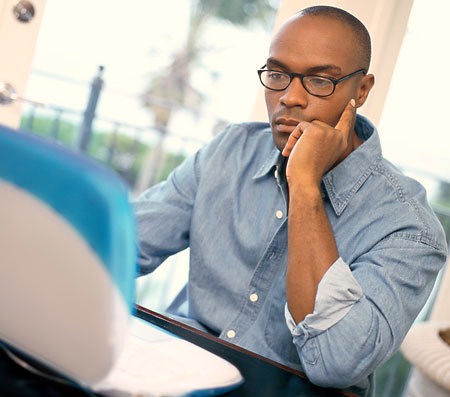 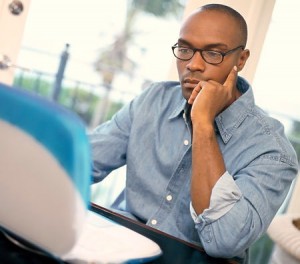 Minnesota congressman Keith Ellison (D) recently suggested that the government regulate the internet but is wrong on this proposal.

The veteran US House of Representative member recently said that “making Internet service a public utility would support social justice and economic equality in minority communities.”

The Congressional Black Caucus member, who is also the first Muslim ever elected to Congress, invoked the Ferguson, Missouri protests over the killing of an unarmed black 18 year old teen Michael Brown by a Ferguson officer. Social media was instrumental to getting national attention to the incident.

Ellison told The Hill newspaper “Black communities would be some of the ‘hardest hit’ by the proposed ‘fast lanes’ rule” suggesting that calls to action and sharing of the protests in that town would not be made possible without a regulated internet.

I am always wary about evoking a tragedy and exploiting someone’s death to sell a policy point, and not really getting into any proposed “fast lanes”, I can say unequivocally that treating the internet like a public utility is a bad idea.

Having come from working in the private sector legal world where I represented companies which were regulated like a utility under Title II of the Telecommunications Act, I know for certain that there is tremendous regulatory hurdles to complying with those regulations.

Just as many enterprising startups in the general market would not be financially or organizationally prepared to bear the added paperwork, filing, reporting, and legal costs burden to being subject to that law, neither would black-owned start ups and digital web-based businesses.

For over a decade, sites like those, that could be considered “edge providers” subject to Title II, have cultivated and been the place where minority and a variety of voices can congregate and express dissension, critique, challenge, comment and exchange ideas.

Excessive challenges, regulatory paperwork and filing burdens and other requirements upon them other than servicing their audiences could have the very real effect of chilling content and causing more to shut down.

So Rep Ellison is quite wrong.

Treating the Internet like a public utility would serve to do the opposite and could silence minority voices not amplify them or make them easier to get their messages and concerns out.