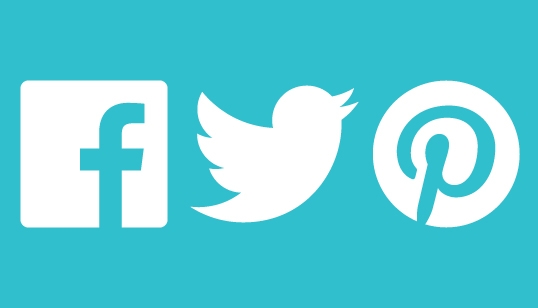 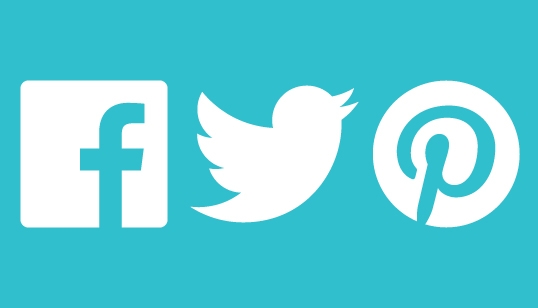 Part of the reason the 5-year Chief of the popular social media company is relinquishing his post is because of its struggles to grow its user database, increase ad revenue and get side projects launched and successful.

Unfortunately, Twitter doesn’t have the same flexibility to do the old bait and switch to a pay for  prioritization model that Facebook can do.

I have had several public Facebook groups and business pages over the past 6 years or so. Before Facebook started allowing ads and sponsored post boosts, each of my posts would receive thousands of views. I know because we had analytics enabled then too.

However, the minute Facebook started letting people pay for boosts, the view count went down to the single digit in some cases. The content had not changed.

At first I wondered if the company had decide to change the way it counted views. Then I figured, the algorithm had changed so that the factors that would determine if my post would reach to the top of most users’ news feeds.

The more popular posts will cycle back up periodically through the day because it means users deem the content valuable if they decide to give it a thumbs up endorsement.

But for those, like me, who don’t have enough Facebook fans to get pushed to the top were stuck!

We could however get a boost and those numbers, for a cost as low as $5.00.

Great! Paid for prioritization. They had gotten us used to FREE prioritization in the past but now the site knew it had a cash cow in FB page owners.  This is the ultimate Freemium.

For $60 dollars I could get up to 26,000 people to see my post. Remember, before, I already was getting about 26,000 views per post. But because I realize the importance of brand outreach and brand awareness, it’s worth it!

I do not begrudge Facebook for making this business decision as I would do the same if I had a captive audience of 50 million Facebook Group pages, including $40 million small business pages like mine that want to grow.

Similarly, Pinterest, which used to allow users to pin photos that were linked to their affiliate account, and had people earning as much as $1,000 a day, reversed its policy.

Recently, it announced it would block affiliate links, reasoning because it contributed to a lot of spam on the image-sharing social media site.

But if you want to continue to earn money from affiliate pinning, you can but you have to share the earnings with Pinterest and go through it. Also, Pinterest has partnered with Apple and has plans to take advantage of the massive user database through its own “Buy Now” button.
Aaaah! Another bait and switch Freemium model. But again, it’s a business monetization decision and the kind of things one can do in the Open Internet without the government stepping in to stop it.

Users never made money much from Twitter thus they never got a chance to get a taste of lucrative earnings from the site that they could get used to and eventually pay for given their awareness of the value.

It’s all business…but for how long.
This is also why I remain perplexed by the Net Neutrality advocates who choose to ignore how an Open Internet would permit web-based businesses like Pinterest and Facebook to charge for prioritization to increase revenues. Those of us choosing to get boosted for a nominal fee do not at all lessen the experience for everyday users or page owners who don’t. The market and the old Open Internet system we had before managed to be part of the tremendous growth of the ecosystem.

This week, a federal judge denied a petition to Stay the FCC‘s Network Neutrality order so alas, it is law right now.

Time will tell if this old archaic section of the Telecommunications Act of 1986 imposed on the Internet will hamper progress and innovation.

In the meantime, Twitter co-founder Jack Dorsey will retake the CEO position on a temporary basis as the company scrambles to find a replacement.

It’s back to business as usual…with a side of outdated regulation.