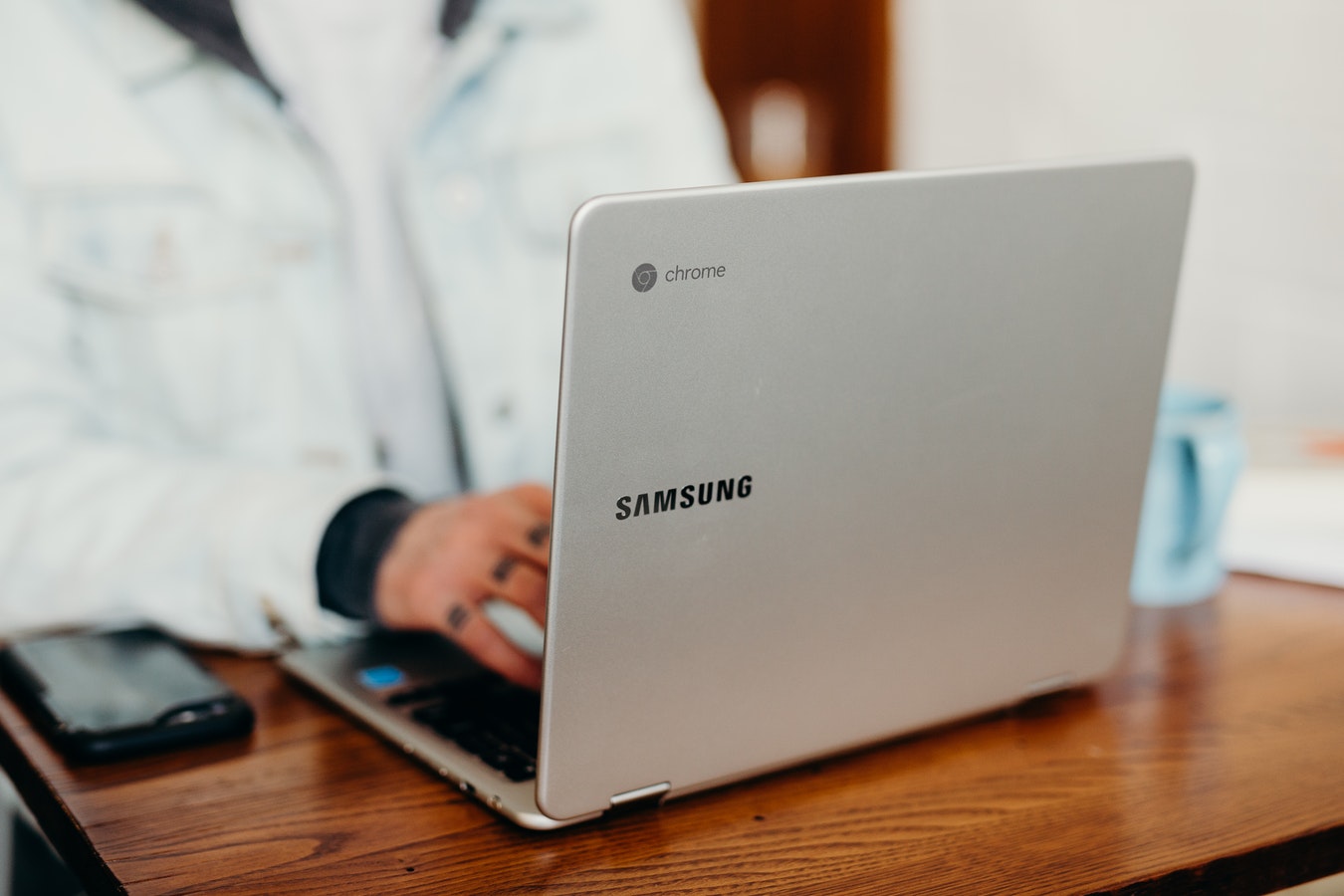 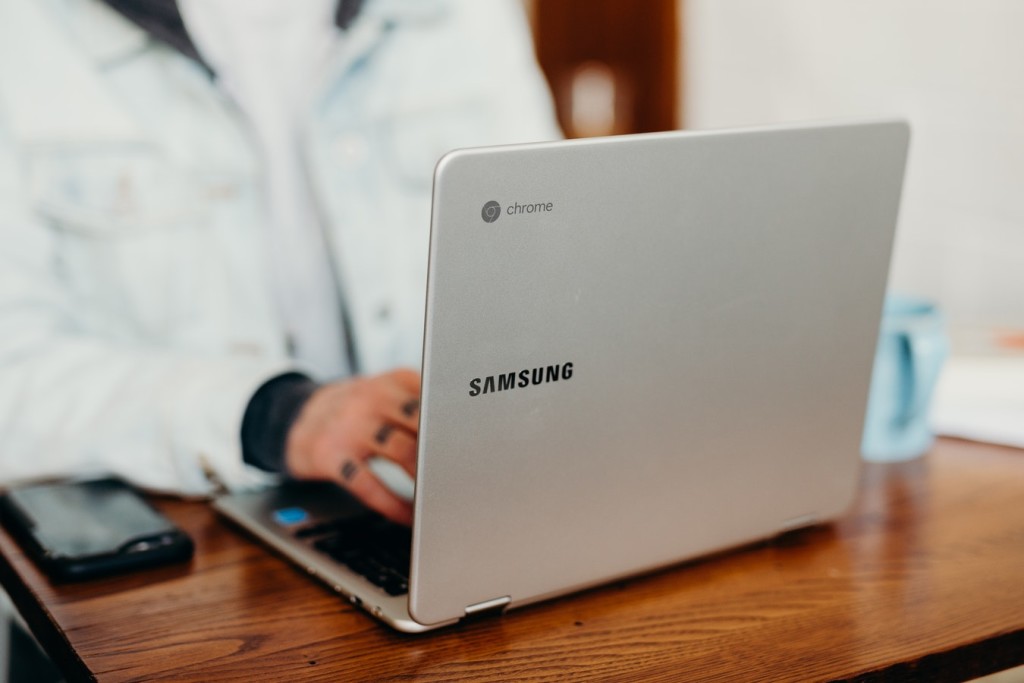 With reports of White House staffers being forced to sign nondisclosure agreements, there’s a lot of discussion about the ethical use of NDAs in the workplace all together. Lawmakers in New Jersey, California and Massachusetts have even called for barring any contractual measures that prevent victims of sexual harassment and other workplace misconduct from speaking out.

Tom Spiggle, founder of the Spiggle Law Firm, which has offices in Washington D.C., Arlington, Va., and Nashville, Tenn., and works to protect employees from sexual harassment and wrongful termination, weighs in on the use of nondisclosure agreements inside the White House, with the Weinstein Co. and beyond, and the discussion among various states to ban them all together.

While most nondisclosure agreements share some common characteristics, there is no one-size-fits-all required form and there are often few limitations. They can include, within certain broad parameters, anything that the employer and employee agree to. It is also important to understand that a violation of the non-disclosure agreements matters only if one side tries to enforce it. If a victim speaks up, nothing happens unless the employer decides to sue. State laws can also come into play.

The movement to ban NDAs is gaining steam, but banning them could have unintended consequences and end up hurting employees, especially victims of sexual harassment. Without the option of keeping a harassment case quiet, many companies would choose instead to wage a public relations battle, in part by besmirching the victim’s reputation, and drag out the legal fight. While there are concerns with how NDAs are being used, an outright ban might create a whole new set of problems.

And generally an NDA lasts for as long as the company and the employee are still alive, unless it states otherwise, and most don’t. The company wants its secrets protected forever.

What happens when a company ceases to exist like in the case of the Weinstein Co. recently filing for bankruptcy? Again, it can come down to the language of the agreement. Unless the agreement provides that the former employee will remain silent even if the company is no longer in existence, then a bankruptcy could end an NDA because they is no company left that the employee can violate an agreement with.

And even if there arguably is a surviving legal obligation to the bankrupt company (doubtful), as a practical matter, their may not be any one left who cares enough to enforce it. It’s a different issue if the company is purchased. Then it may come down to the legal right and obligations bought by the company making the purchase.

In most cases, the new company will buy all of the assets and liability – legal and otherwise – of the company being purchased. This would usually include the right to enforce an NDA with the other company. But, again, as a practical reality, the new company may not care that much, especially if the purchased company will not retain it’s name and brand associated with it.