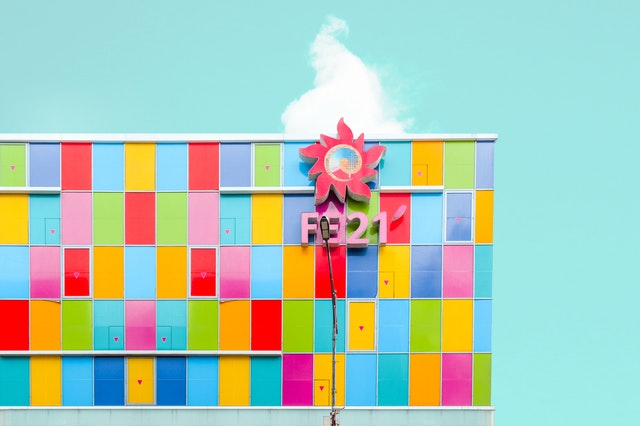 Not long ago,  people who had many passions and interests and who chased them all were considered flaky. This stigma became true if the multiple dreams chaser never 1) succeeded fully in one; 2) remained in one long enough to become considered an expert or known for one thing; and/or 3) could convince friends, partners, relatives, co-workers, associates and others that they truly were committed to each adventurous opportunity they explored.

I claim to belonging to this group having had several different careers/jobs in my short 40-something years of life. (journalist, attorney, radio show co-host, instructor, columnist, podcaster, and now blogger and StartUp founder)

People whisper behind our backs and shake their heads each time they learn of a brand new adventure, job, project or endeavor we announce proudly, usually in social media.  Recently, new social terms were created to help define, or at least assign a fancy name to what we are.

Novelist Violeta Nedkova describes it as such:

A multipassionate person is someone who has many interests and passions throughout their life. Your philosophy is, Everything is interesting.

While it is frustrating to know that society, generally, does not take our frequent flights of fancy, and ergo, us as seriously as those who have one steady gig and are known for one thing, we can take solace in knowing that we are special people and people in history and in fact, anyone who has done anything remarkable, amazing or noteworthy in time has been known for more than one thing.

Galileo Galilei was an astronomer, physicist and engineer.

George Washington Carver was a botanist, agronomist, chemist and inventor

Look at how many businesses the current president of the United States, Donald Trump, has had besides real estate.

Multi passionates rule the world and here are more nuggets for you excerpted from Nedkova’s blog, “Why it’s OK to be multipassionate, even though society doesn’t want you to be.”: 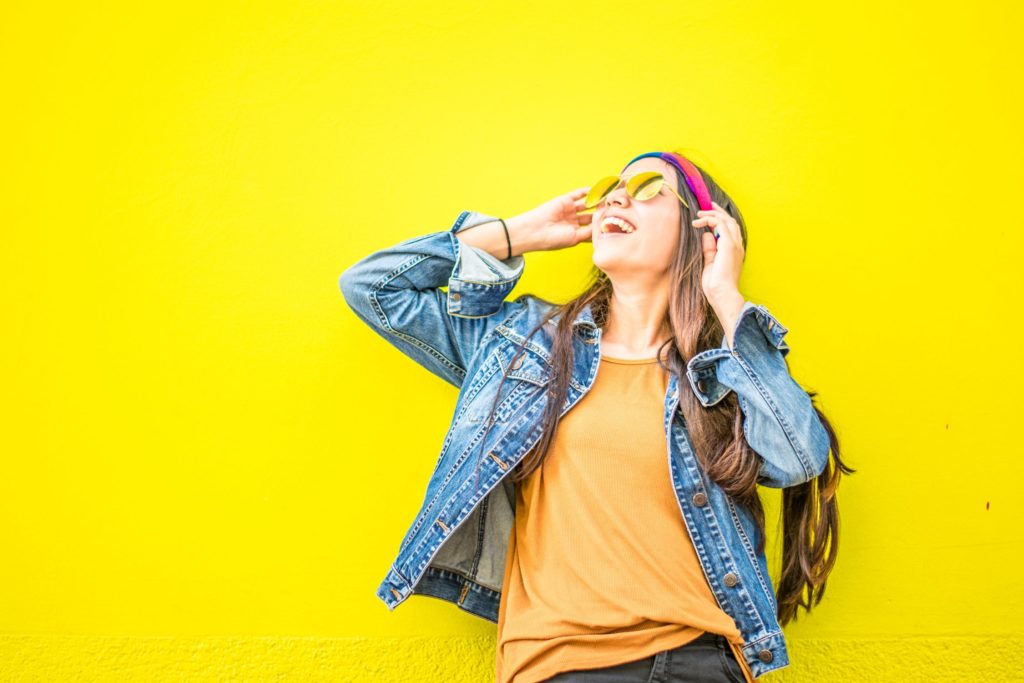 And here’s the truth…

If you’ll notice, society is built around specialists, or people who specialize in one field/skill and build a career around it. If everyone had many passions and wanted to pursue them all, the world would surely be a hot mess.

However, just like the specialists have their strengths and make the workplace a stronger force, so do multipassionate people!

You have superpowers you may not even be aware of.

For example, you’re a genius when it comes to seeing the big picture, aka holistic thinking. You’re also pretty good at transferable skills, which means you can apply any skill anywhere and anytime you need it. And you’re a wiz at making cool combinations and thinking outside the box, which the specialists are not so great at. If the specialist is a mad scientist, you’re a mad creative!

(I totally made up this statistic, numbers aren’t really my thing.)

Basically, you facilitate innovation and rebellion. 🙂

Can you imagine “the workforce” without the creatives?

What a dull place that would be. There would be no innovation, no originality. Everyone would do everything according to the rules… Yuck.

The fact that society wants to keep you in check is not your problem.

You’re a revolution within yourself, and I think you should be damn proud of that and stop whining about not being unable to choose something because you’re not meant to. If you were to give up and choose, to conform, you would be going against your nature and wasting all of that creative potential.

Just because why… you want to be normal? To belong? Wow, that’s exciting. (And if you don’t understand sarcasm, then we shouldn’t be friends.)

Yes, I approve this message!