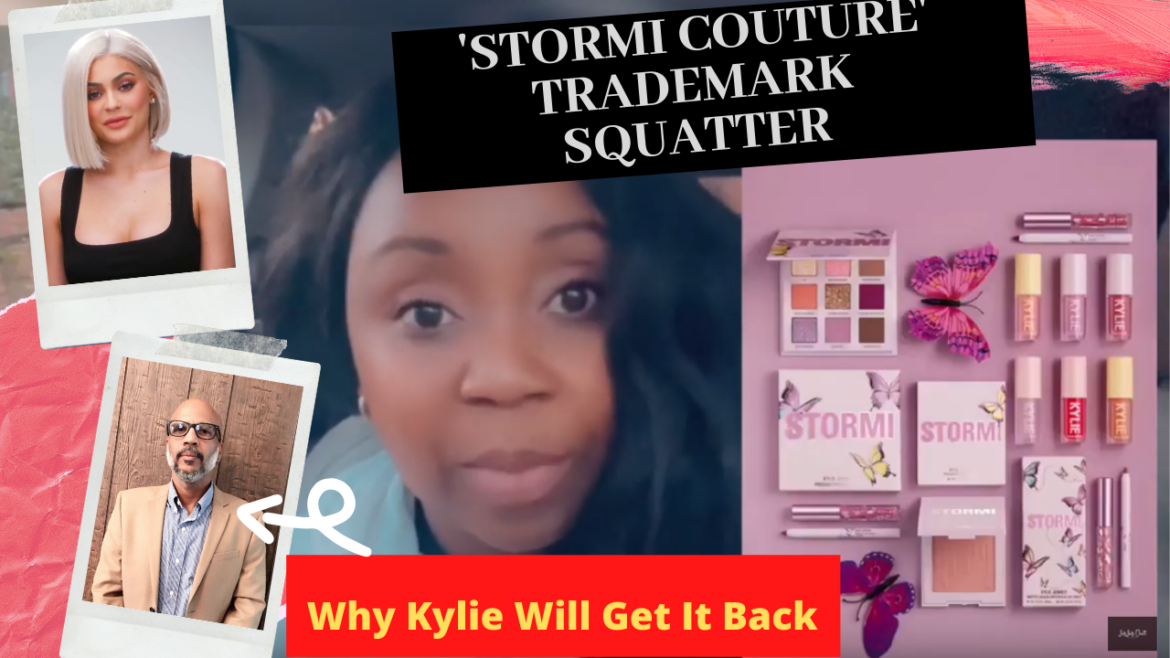 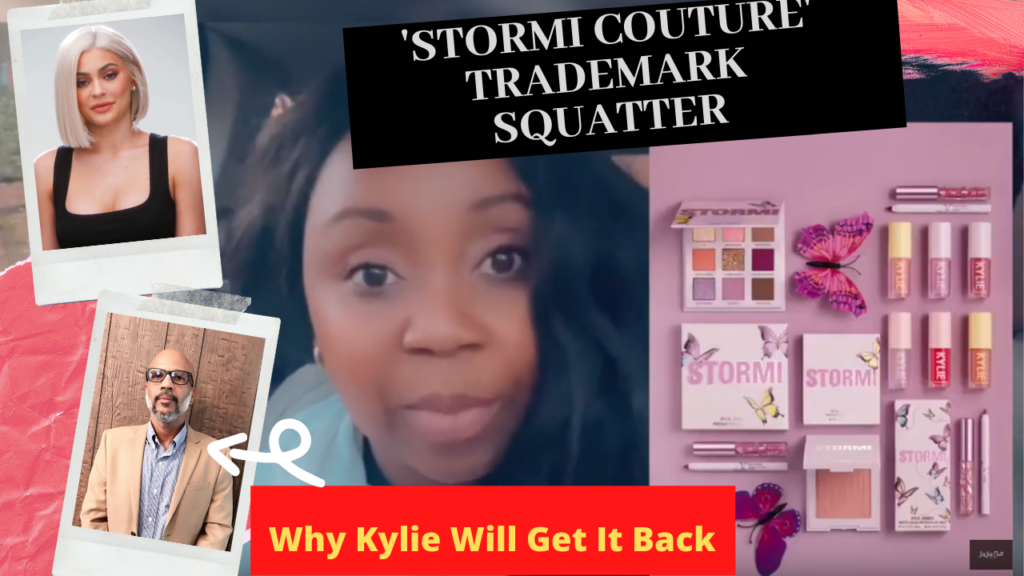 He has been called a celebrity name squatter and pirate because he also trademark but eventually lost the trademark to the names “Cardi B,” DJ Khaled’s son “Asadh” and Real Housewives of Atlanta star Cynthia Bailey‘s eye wear line, “Cynthia Bailey Eyewear“.

He’s even filed trademark  applications common pop culture names like “alternative facts”, “mansplain” and common words like “radio station” and “call letters”, all of which he subsequently lost or abandoned after challenged by the United States Patent and Trademark Office.

But he has been successful in claiming and keeping other surprisingly very popular brands! Watch my video to see which ones and learn why I think this Bordenave will ultimately lose and the lessons here for regular folks who have not reached peak fame status and the lesson for celebrities.