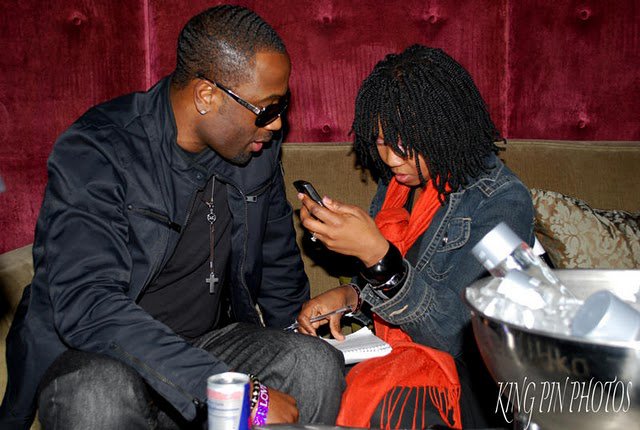 Below are links to articles, commentary, analysis and opinion pieces and posts I’ve written in my recent career as a news writer.

Some of these articles have been posted on other sites and syndicated on NEWS ONE, JACK AND JILL POLITIC365.COM, UPTOWN MAGAZINE, DALLAS WEEKLY, BITNET.TV and other online sites.

March 24, 2014, How Faith Communities Are Helping with the Affordable Care Act

September 23, 2013,  What You Need to Know About the Affordable Care Act

POLITIC365.COM  [note: links are still being added to older posts]

Is America becoming Immune to Tragedy?, June 16, 2013
Running Away From Black and Hispanic Voters Will Soon Be Impossible, June 6, 2013

Delay in Cleveland Case Reveals It Again: Police Response in Poor Communities is Slow, May 15, 2013

Charles Ramsey and the Cleveland Case: “Unlikely” Heroes, Apathy and Violence Against Women , May 10, 2013

Gosnell Trial: Coverage Lapse is Much to do About the Race of the Victims, April 18, 2013

Still Not Sure What’s Wrong With Accidental Racist? Read This! April 9, 2013

Lessons from DongleGate: Being Pro Inclusion is Not Anti-White, April 1, 2013

A Bolder Michelle Obama Steps Out of the First Term Shadows, March 3, 2013

Immigration: When Living in Shadows Path to Citizenship Is No Deal Breaker, March 3, 2013

December 12, 2011 The Politics of Giving your Child a black name