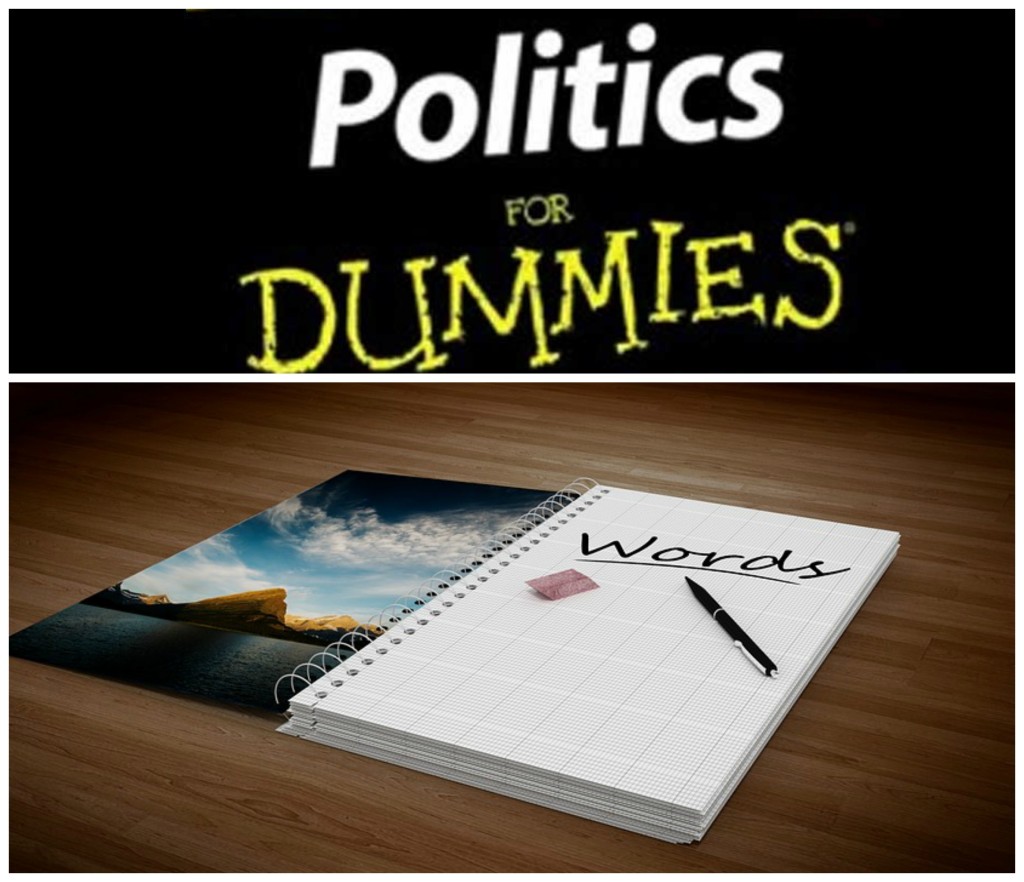 As we head into the mid-term elections, more people may be paying attention to the “political pundits” on the nightly news, listening to and watching campaign ads and tuning into broadcast and cable news shows that cover politics.  In the interest to gain more news and information about candidates up for office in their respective local and state jurisdictions, audiences look to reporters and the “talking heads” on these programs to provide some insight and perspectives.

What they bump into, which may turn them off and away, is all of the jargon and idioms used by those reporting the news.  To the uninitiated, it may not be that easy to figure out what all of the quirky terminology means.  You hear candidates everyday referring to themselves as a “Fiscal Conservative” and a “Social Moderate.”  What exactly does that mean??

Many political idioms come in and out of fashion and are created by the media, politics junkies, bloggers, politicians, press secretaries, advisors and lobbyists.  Several people have criticized the frequent use of these terms which they say are meaningless, vague and pretentious diction incidental and understandable only to those “Inside the Beltway” and exclusionary to Main street America.

Below is a dictionary of 25 of the most common used terms, including terms that just recently started to become used, or overused depending on your perspective, among “talking heads”, political pundits and “spin doctors”.

But in the meantime, take a gander at the list of 25 oft-used-quoted political idioms in current circulation. I’ve included some examples of the terms used in context to help out the reader and any inference that these examples may be referencing any particular candidate or party is purely coincidental. How’s that for a legal disclaimer?

What else? Any thing I missed?