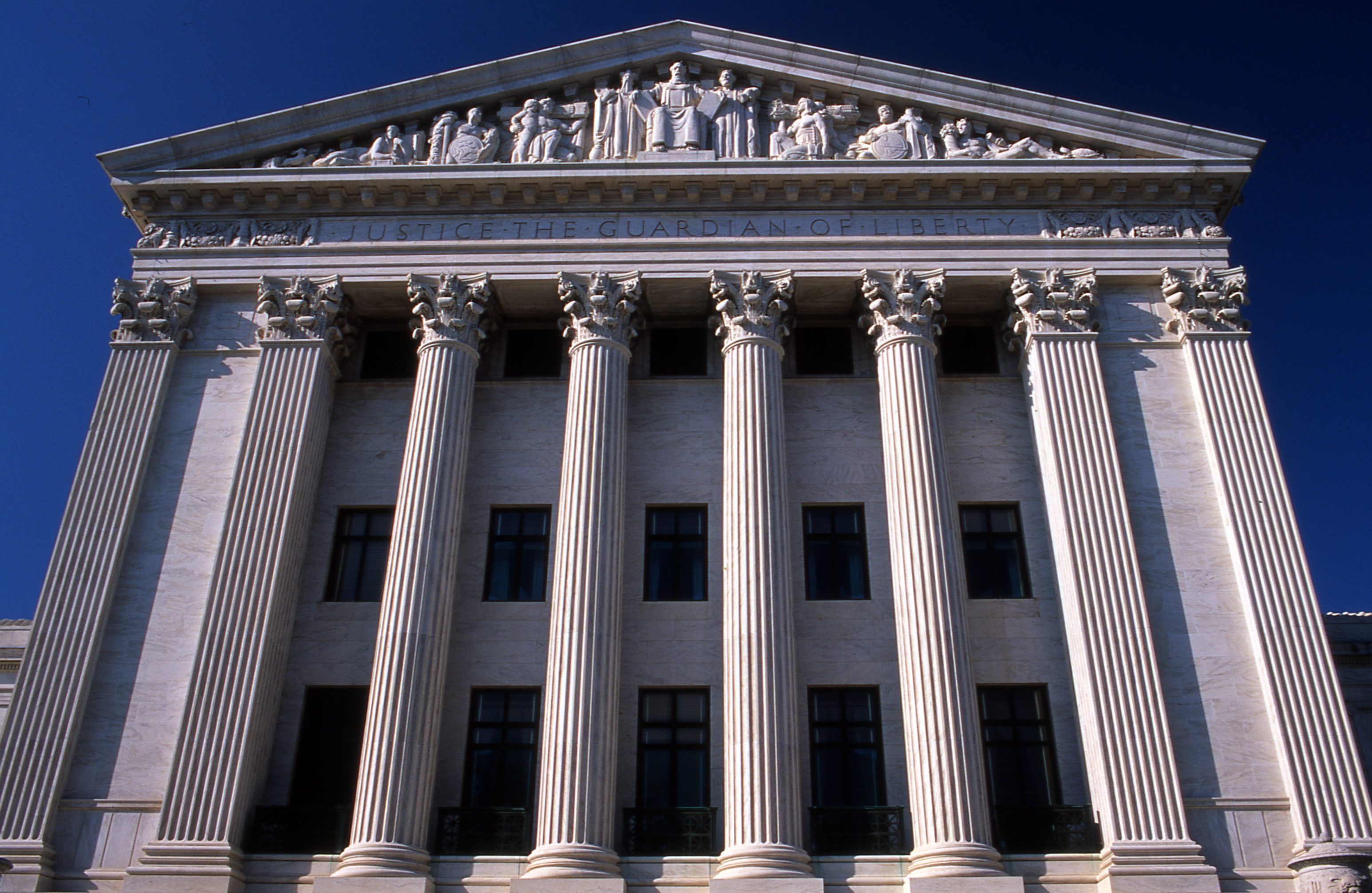 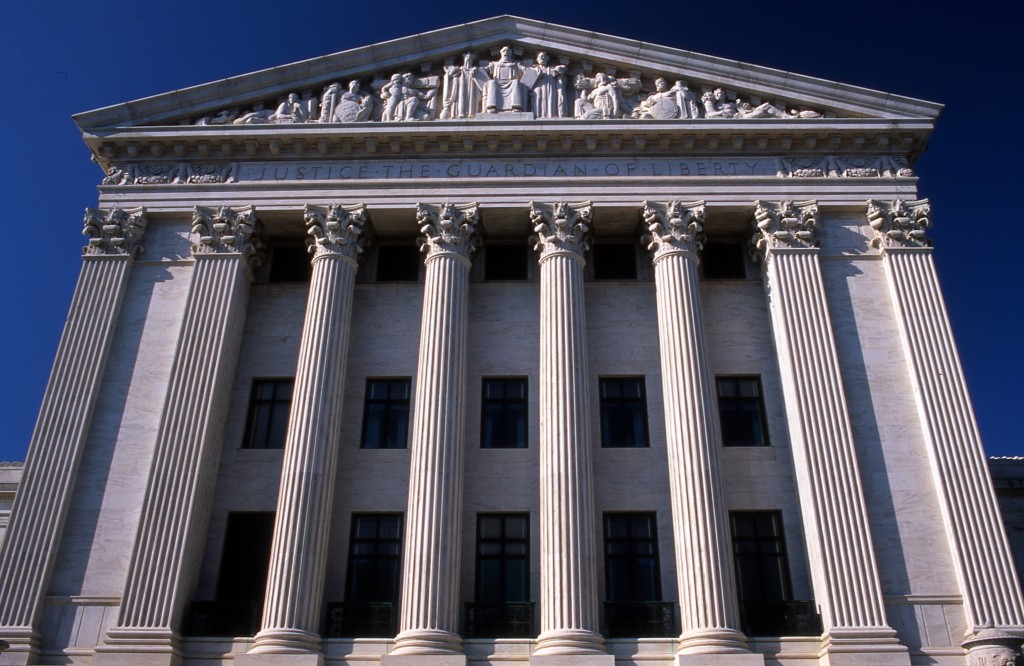 In a 6-3 decision, in ABC et al v. Aereo Inc., the court decided that startup streaming company Aereo,  which enables users who pay a subscriber fee to view broadcast TV shows on their mobile phones or desktops, violated the copyright of broadcast stations. The major networks, led by CBS, argued that Aereo cut into the revenue stream the networks receive from cable and satellite companies to retransmit signals of local channels.

Bottom Line:  The decision doesn’t directly impact current broadcast TV rules but it does signal to all similar start ups currently operating or about to adopt a service that uses broadcast signals without advanced permission and agreement, that they cannot and will be shut down. Aero’s president already said the decision will cause the shut down the two-year old service.  If Aereo loses its case, “there is no plan B,” Founder and Chief Chet Kanojia, said.

And in another case, Riley v. California, the Court ruled that police officers cannot search an arrestee’s mobile phone without a warrant. The Court seemed convinced that unlike flip phones of the past, today most phones are “smart phones” and contain “”football field’s worth of books,” according to a brief filed by the Center for Democracy and Technology and the Electronic Frontier Foundation. Nine out of 10 Americans own cell phones, and more than half – 55% – were identified as “smartphones”,  the Pew Center notes.

“Modern cell phones are not just another technological convenience. With all they contain and all they may reveal, they hold for many Americans ‘the privacies of life,’” Chief Justice John Roberts wrote. “The fact that technology now allows an individual to carry such information in his hand does not make the information any less worthy of the protection for which the Founders fought. Our answer to the question of what police must do before searching a cell phone seized incident to an arrest is accordingly simple — get a warrant.”

Bottom Line: The court also truck down a California federal appellate court decision which permitted limited searches of flip phones that are not smart phones; yet acknowledged police’s need to conduct investigations.  We could see more challenges percolate up to the Supremes especially in light of the National Security Agency (NSA) scandal were the US government has been collecting electronic data from its citizens for national security reasons.