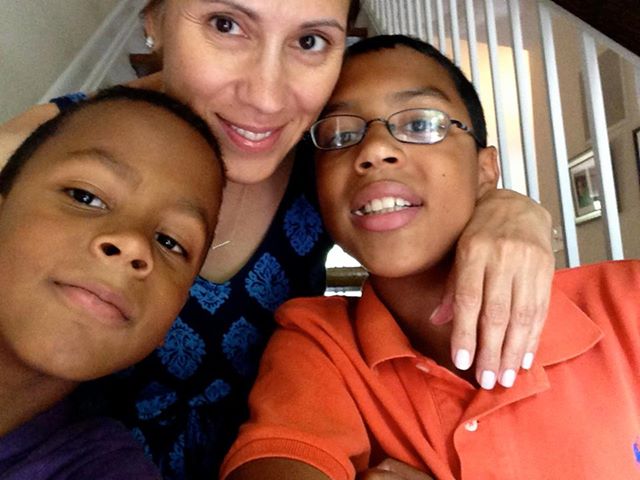 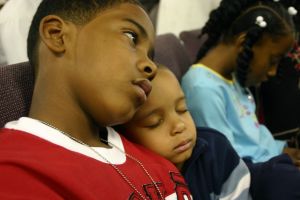 Emotions are still calming today, a few days after a 6-woman jury handed down a not-guilty verdict against a self-appointed neighborhood watchman George Zimmerman who admittedly shot and killed 17-year old Trayvon Martin in the heart following a scuffle precipitated by Zimmerman’s initial contact.

Pro-Trayvon Martin supporters were in shock Friday upon hearing the jury’s decision. To them, a man who follows a teen in the middle of the night despite 911 dispatchers commands to not do so deserves some jail time for his role in that killing.

Those siding with Zimmerman perhaps could empathize with him more, starting with his preconceived notions that Martin dressed in a hoodie and being black most likely was a criminal–A notion that, even if believed was justified given past burglaries in the area, still was heavily based on race.

Martin couldn’t have been among the 1.4 million black men in college but once outfitted in something as benign as a causal sweatshirt with its hoodie up to shield from drizzling rain that night, Martin was just another black thug.

Many Zimmerman supporters could not fathom that Trayvon Martin himself had a reason to fear that night.

There is a  perception among many that Black boys, teens and men must be feared.

Not the other way around.

Following the verdict, following the shock, following the tears, I began to notice the desperate scramble among parents searching for answers to what they should tell their young sons to make sure they don’t become the next  Martin.

The fear among black moms and dads is prevalent.

Among the accounts I noted were that of

And so it starts again.

The volatility I’m seeing on comment pages and Facebook updates is astounding. People have been unfriending, blocking and unfollowing “friends” for the last few days over this case.

So these stories tell of the fear of it being open season on black boys.

Below are some rules that people have shared across the web of what they will and have told their sons to make sure they know how to get out of confrontations alive:

You would think it should be simple as work hard, study hard, get good grades, be a civic member of society, get a good job, stay out of trouble and trouble won’t find you. But as Skip Gates and many professional men and women of color who may have gotten profiled will tell you, all that goes out the window in the dark of the night, and if you are wearing anything other than a formal suit.