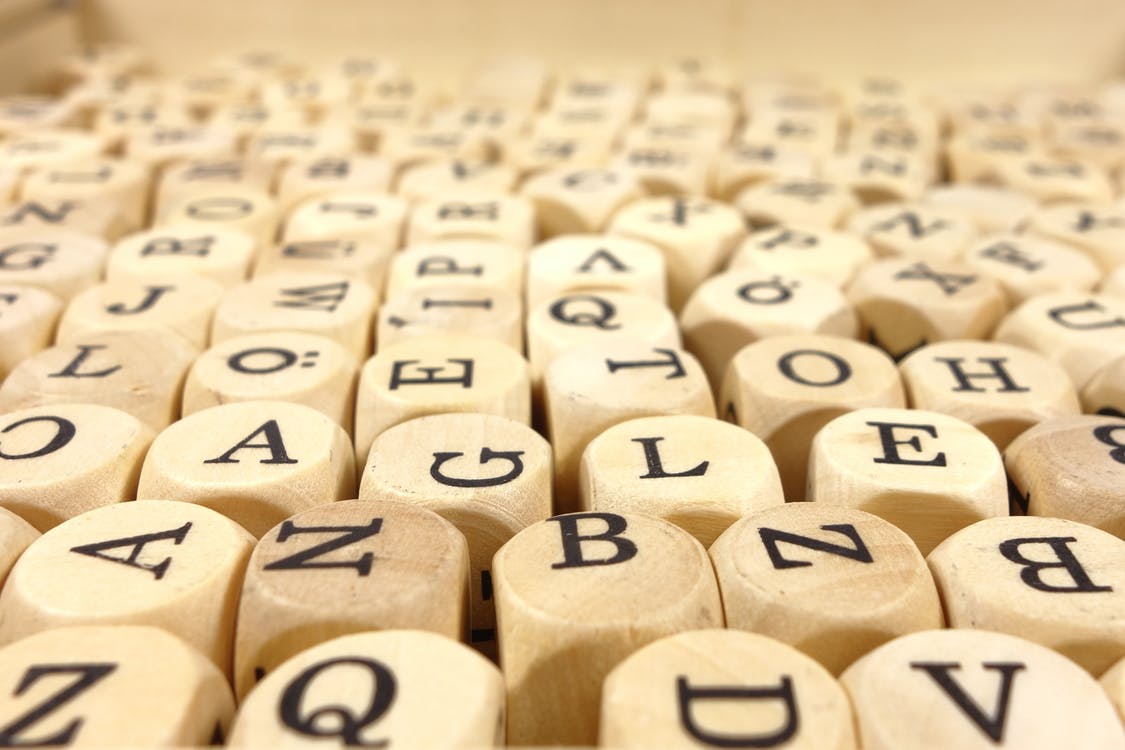 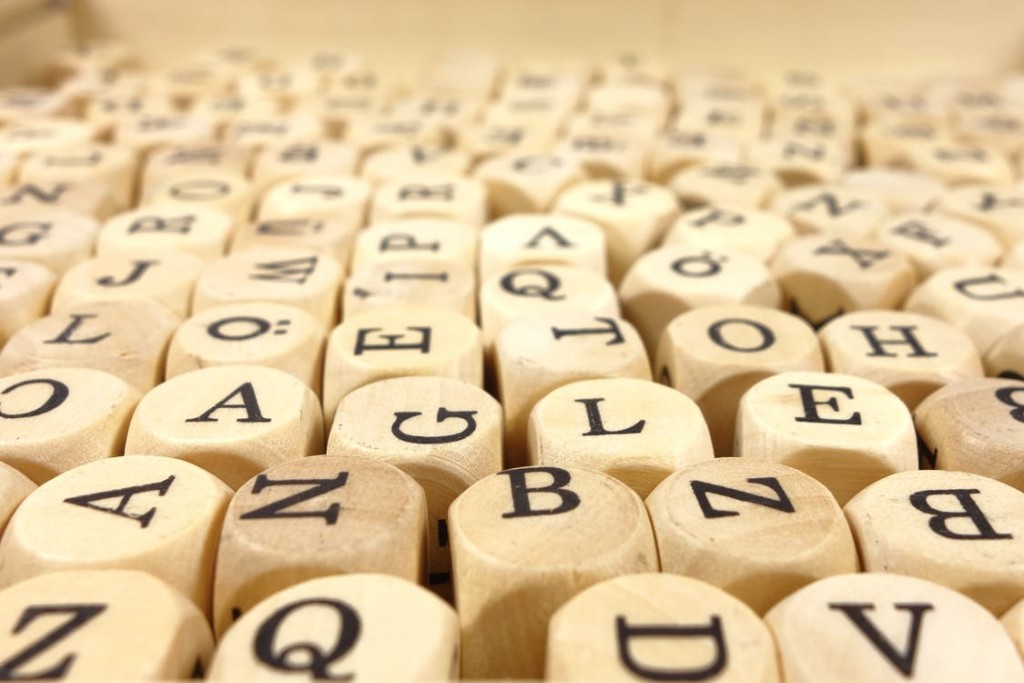 When the Trump administration reportedly banned officials at the Centers for Disease Control and Prevention from using seven words in budget documents, social media exploded with talk of an Orwellian society.

In fact, since the announcement, the terms Orwell, Orwellian or 1984 have been mentioned more than 13,600 times, according to international social media analysis firm Talkwalker.

As to the words themselves, the following statistics from Talkwalker show how many mentions have been made among the more than 300,000 social posts since the news broke.

Among the top Tweets are these two, which managed to use all the banned words in expressing opinions.  The first one from @cclymer totaled more than 60,000 reactions, while @krassenstein’s Tweet had nearly 30,000.

As a proud transgender American and military veteran, I don’t believe there’s an evidence-based justification for the entitlement expressed by Trump’s vulnerable ego anymore than I believe his fetus-sized brain is capable of a diversity of science-based thought.#CDC7words

There was once an orange #fetus who grew into an oversized ego-#vulnerable man-child. This fool believed conspiracy theories rather than #evidence-based, #science-based facts. He was a bigot who spoke against #diversity & #transgenders. This is called #entitlement#CDC7words

And finally this Tweet from the CDC director, assuring followers that there are “no banned words” at the CDC had more than 40,000 reactions.

I want to assure you there are no banned words at CDC. We will continue to talk about all our important public health programs.