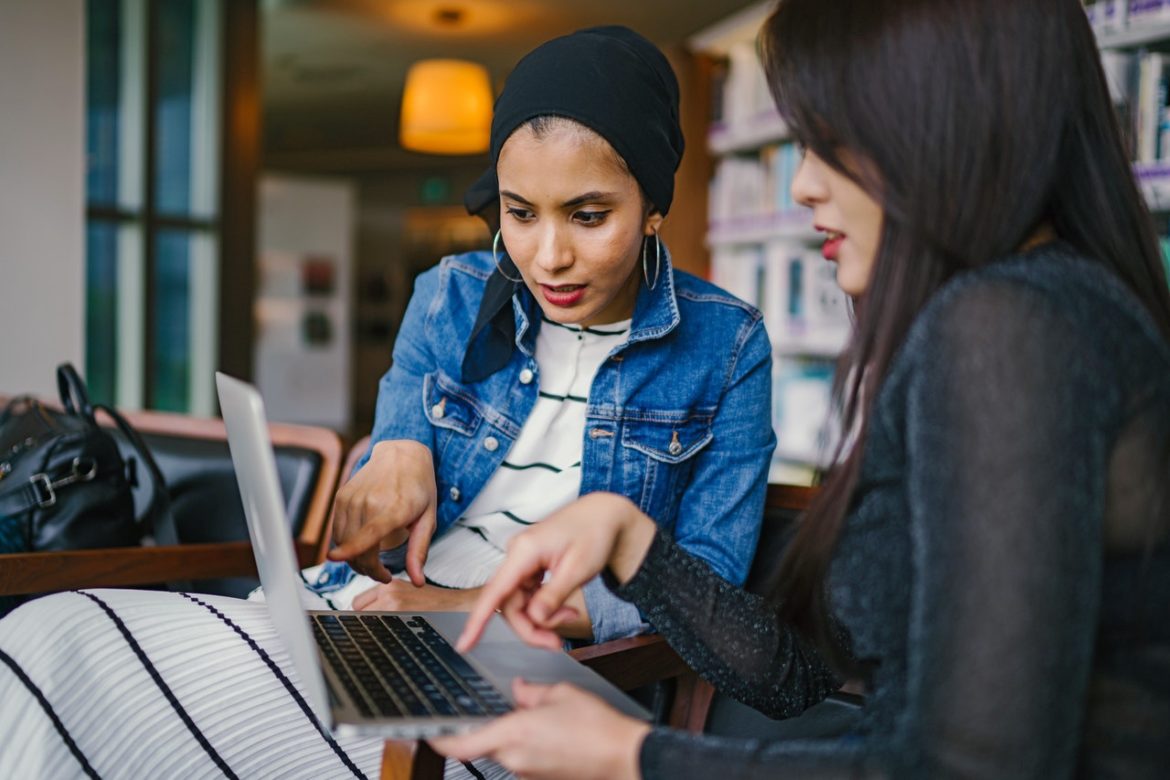 It turns out that not only are businesses owned by women driving the American economy but the ladies are also the driving force behind the explosive growth of sidepreneurship.

The 2019 State of Women-Owned Businesses Report, commissioned by American Express, finds the number of women-owned businesses increased 21% since 2014 to 12.9 million in 2019.

These businesses are vital to the U.S. economy, employing 9.4 million people and generating $1.9 trillion in revenue.

The annual report analyzes industry, revenue and employment size at the national, state and metropolitan levels to illustrate the impact women-owned businesses have on the U.S. economy.

This year’s report also looks at part-time entrepreneurship, often referred to as “sidepreneurship.”

Over the last five years, growth in the number of women sidepreneurs has nearly doubled overall growth in entrepreneurship: 39% compared to 21%, respectively.

Check out the entire report here!