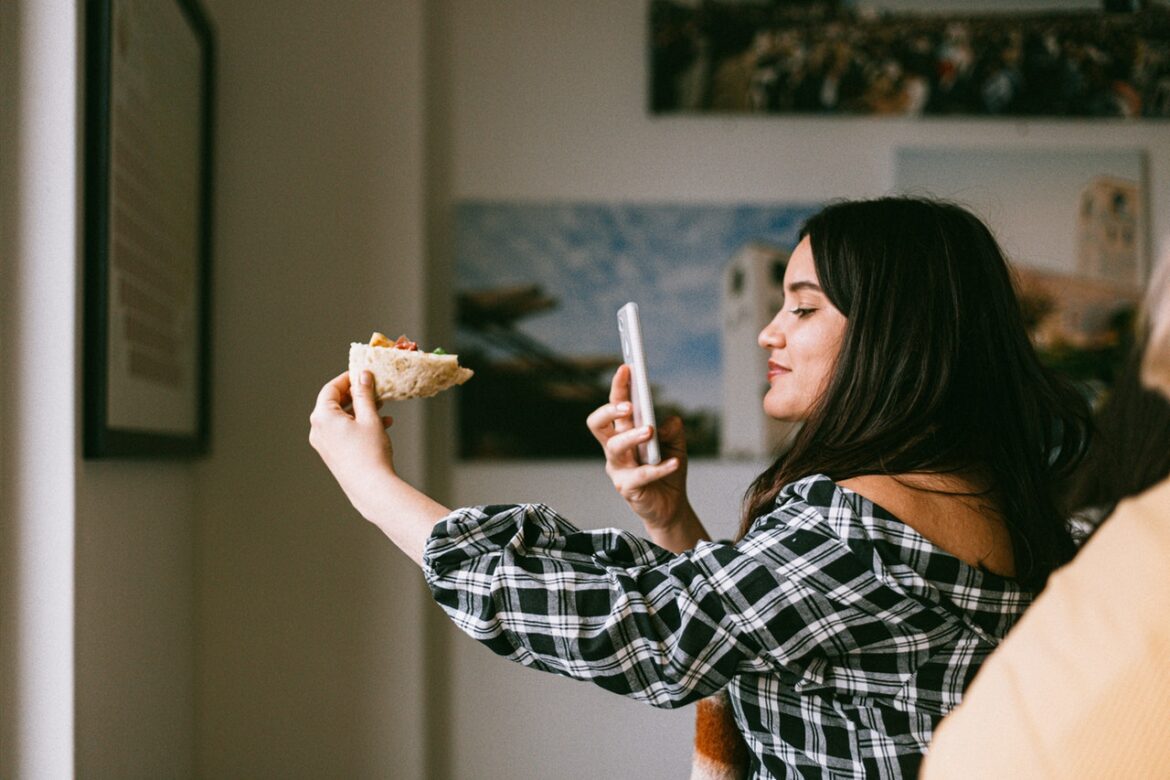 Influencer Marketing spending jumped 82% from 2018 to 2019 with top brands like Flat Tummy Co and Fashion Nova spending over $53M combined, part of the $1.9B total brand ad spend on influencers, with $1.4B on Instagram  influencers alone. The shocker is that $255M of that spend was on influencers with fake followers and engagement.

A recent report  from influencer marketing analytics company Instascreener listed the top brands that spent the most on influencers also shows those that paid the most money to influencers with fake. 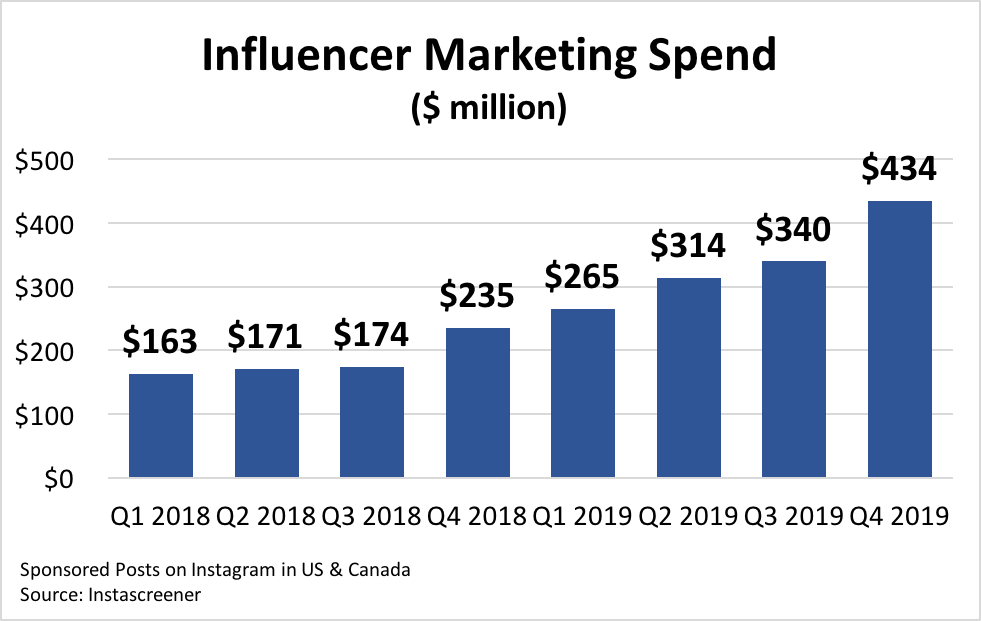 The report broke down a representative month and detailed that in February 2019, for example, brands spent $86 million on Instagram influencer marketing in the US & Canada.

Influencer marketing has really exploded recently. The year 2019 actually represented an 82% jump in spending from 2018.

Not surprising, if you follow any reality TV star or fairly popular celebrity, you’ve seen Fashion Nova promoted abundantly. The company spent $40M on influencers in 2019, with Flat Tummy Co coming in second at $13M! It wasn’t all chic boutique brands either. Walmart made the top 10 list at a little over $9M ad spend while SugarBearHair rounded out the list with about $5M.

The big story, however, is that plenty brands spent millions of dollars on sponsored posts for accounts that have high fake followers and engagements. Among the list of brands spending too much for nothing:  Clarins, Shari’s Berries, Vicks NyQuil & DayQuil, Chase, Crocs, Kroger and others.

According to the report:

The latest report indicated that the past month’s ad spend was up 1%  in January despite February having three fewer days. However, of that spending, $11 million (13% of total) was lost on fake audiences.

A lot of influencers, bloggers and ecommerce shops have noticed that their engagement rate on Instagram has been dropping but that’s partially because the social media site has been cracking down on inauthentic activity, removing bots and applications that automate likes and followers.

After dropping from 1.7% in May to 1.0% in September, engagement rates of influencers with the least authentic audiences increased slightly from September to December, Instascreener states.

Yet, it admits that the fake engagement is again on the rise because likely the apps that offer paid for likes and such have figured a way around Instagram’s efforts.

BRANDS THAT SPENT MOST ON INFLUENCER MARKETING

The brands with the highest estimated influencer marketing spend were: 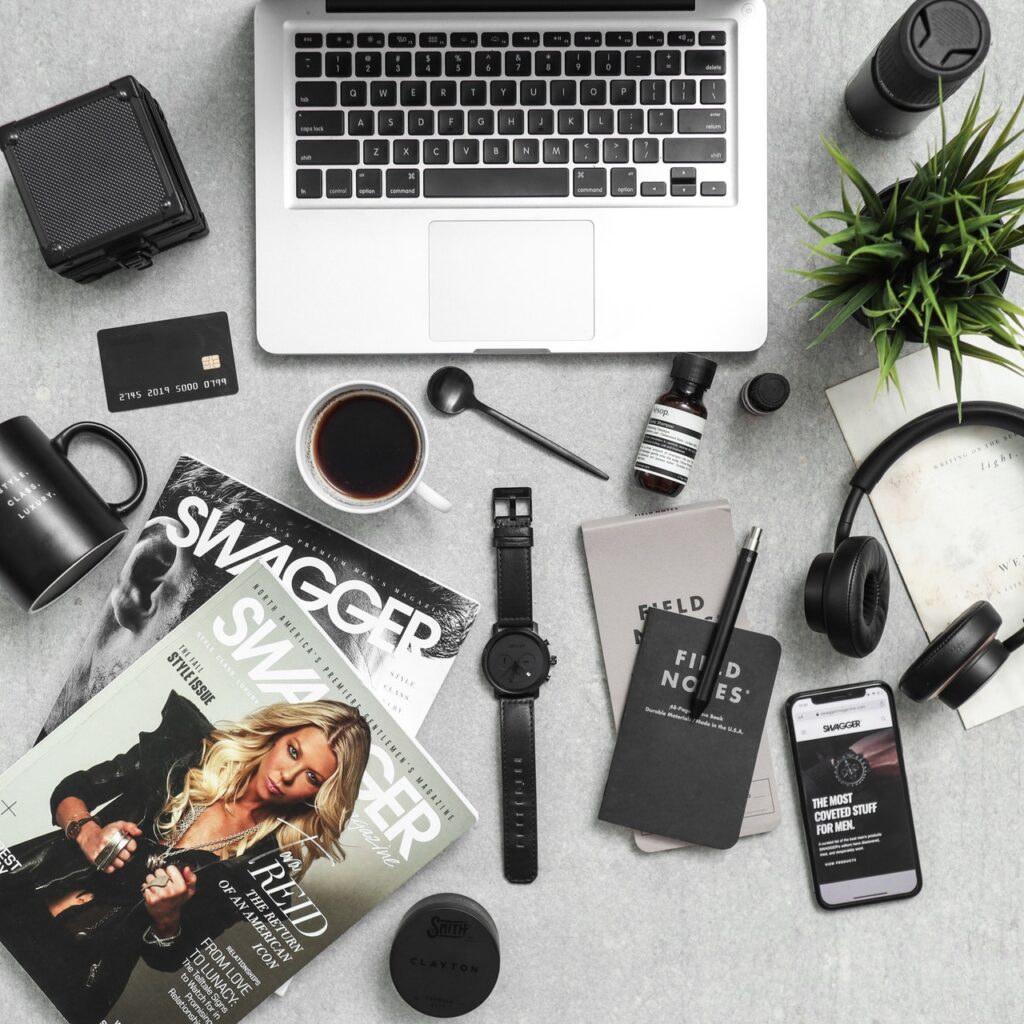 TOP 10 BRANDS THAT SPENT MOST ON INFLUENCERS WITH FAKE FOLLOWERS AND ENGAGEMENT: 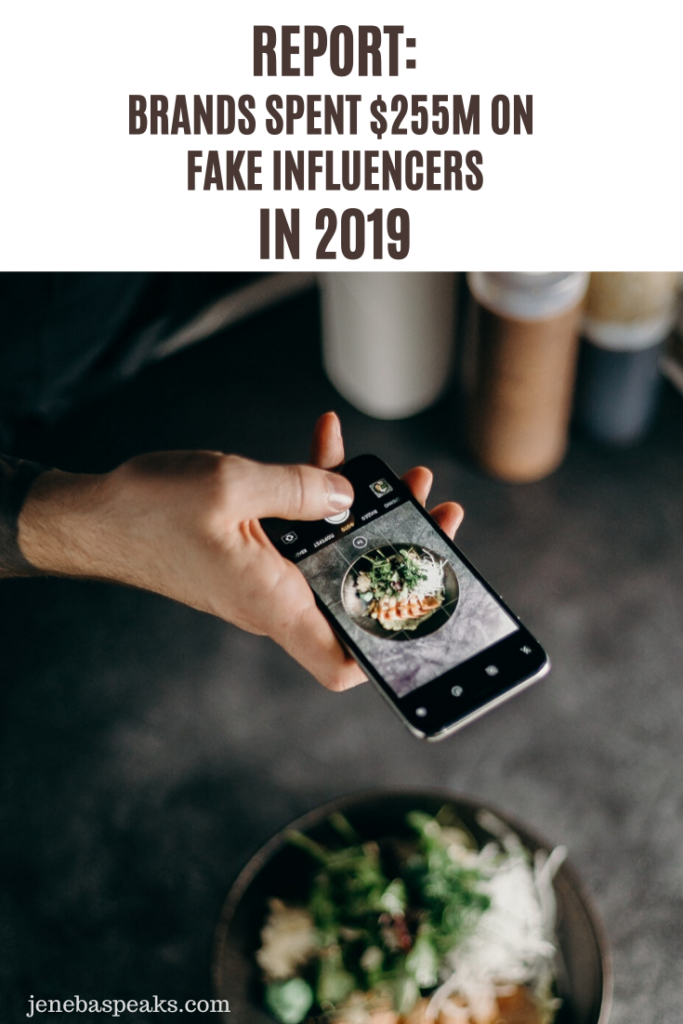