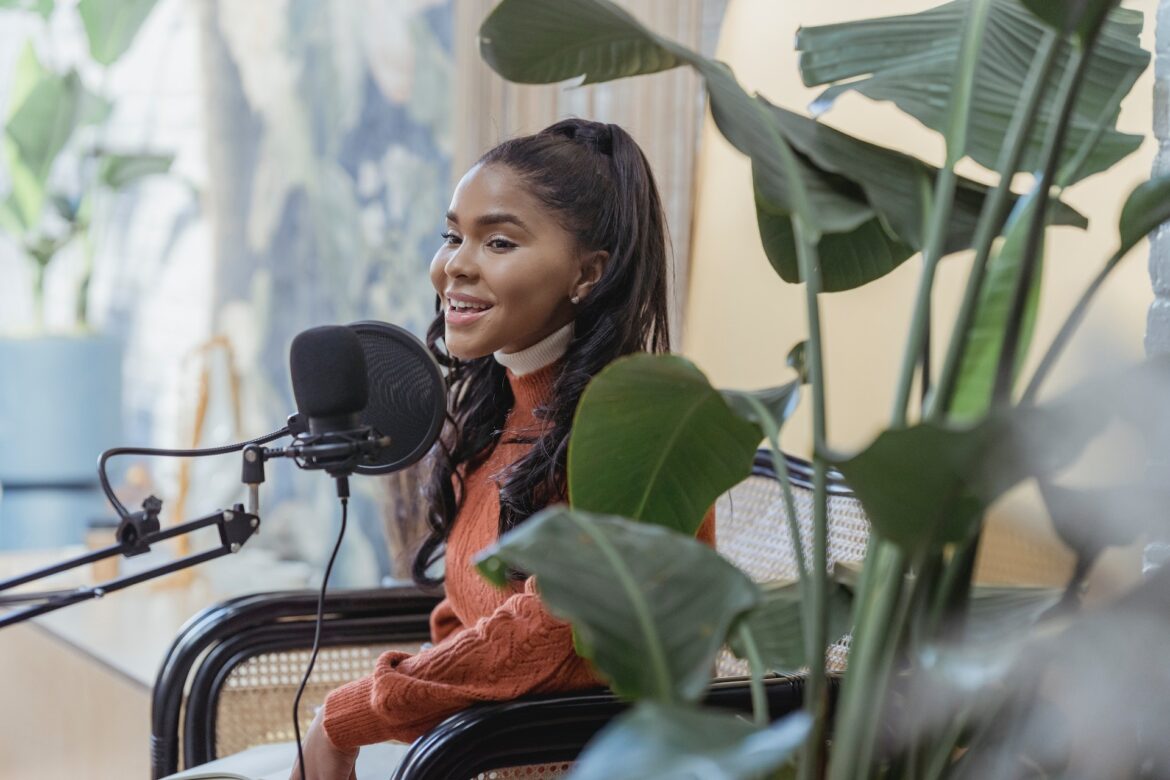 I participated in YouTube’s Shorts 30 Sprint challenge and this is what I learned from the experimenting of posting 30 shorts, 60 seconds or less video content, on YouTube.

In the month of October, the members of this “Shorts Community” put out 30 shorts with the purpose of promoting this format of content which is relatively new for YouTube, a user-generated video sharing platform known for long form content shared in the horizonal format.

Recently, I was invited to join a community of a few thousand YouTube creators who produce YouTube’s answer to Tik Toks. Why is that interesting?

YouTube is a video sharing platform. But generally for the most part, it is known for, customary and traditional to post videos in the horizontal format, and usually longer videos, that are about 6-10 minute in length or longer. Podcasters host hour plus long shows on YouTube. People host livestreams that last hours on YouTube.

The short quick video concept is relatively new in the social media and digital space.

So… YouTube has made a play for the short vertical Content Market, which is made famous by the likes of Tik Tok, Snapchat and Instagram reels. So to encourage more YouTube creators to make shorts and to help populate its shorts feed, members of the Shorts Community accepted the challenge to help.

The challenge was to post a short every single day for 30 days, I joined the challenge, it was quite fun. We also have a discord community where we got together, compared notes, shared our shorts. In fact, a lot of the shorts content that I posted on my channel in the month of October came from ideas, suggestions or just questions that people asked in that community.

Therefore, it was a wonderful place for me, whose niche includes YouTube education, to be in an atmosphere where I was actually getting to create content from just being around fellow creators.

Here are the five things I learned from posting 30 shorts, in 30 days during the month of October.

The first thing I learned is that consistency actually pays. Now, when we say consistency, sometimes people get nervous because the idea of consistency sometimes mean creating a lot of content.

And when you’re doing being a content creator on a part time basis, for example, the idea of having to post multiple times a day may lead to stress and anxiety.

However, that’s not what consistency means. Consistency just essentially means just posting at the same time or certain cadence and regularity so that the people our audience who come to know your love you and get to know you on your channel, know what to expect. Think of the pre- streaming days, when a television came on at eight o’clock on Thursdays, you knew there was reliable chance that when you tune in at eight o’clock on Thursday, you’re going to catch that show.

Thus, part of branding yourself as a as a Bonafide creator is showing to audiences that you’re going to create content regularly. Also, people more likely to subscribe to channels that they know are creating content on a consistent basis.

Nonetheless, daily consistency actually equals more views. And there’s no doubt and YouTube actually made me it known to me and put achievement cards in my YouTube studios to tell me that because I was posting 30 days, every single day that I got this big bump in reach.

And in fact, I got a little over 200 subscribers from posting every single day, my view count went up.

And it just makes sense.

The more times that you put content out, the more opportunities for YouTube, the algorithms and just for people, generally, to see your channel. So if you post once a week, that leaves only once a week to get that burst and push of your content out.

And there’s only one piece of content for people to look for or find or the algorithms deliver to folks. But if you’re doing it every single day, that’s like five days minimum for every five days of you creating content and potentially getting out to other people.

The second thing I learned from this experiment of posting 30 shorts and 30 days is that the audience for shorts is substantially young.

And I know this because I was in the Discord community with other members of the YouTube shorts community partaking in the challenge. I don’t want to call out specific creators but a lot of times the people in that community who shared their wins share their reach.

When I looked at the type of channels that got such an explosive reach, and we’re talking about hundreds of thousands and millions in reach in their videos.

A lot of them were entertainment based.

There were gaming channels, a lot of like prank channels, a lot of skits, and the audience that targets most likely to love that sort of content are going to be like children Alpha generation to Gen Z to young Gen Y, people who are in school, in terms of the skits.

And so the lesson there for me, and others is that if your channel doesn’t fit in that niche, be mindful that you may not be able to get those explosive numbers as those other guys making content that may appeal to more younger audiences

And so that’s just about awareness because you never want to begrudge other people’s success but you should be knowledgable that it may not necessarily be you, your channel or content but your niche.

Quick sidebar to this point: This is not so say the feature may eventually start to attract older users or will start delivering more shorts to older audiences, just right now, that’s where it is.

The fourth thing I learned from looking at my analytics, is that the videos that performed the best actually fit into certain categories.

The fifth and final thing that I learned from studying my analytics is that I need to mix up my content.

And again, considering the fact that I never got any shorts to go into the hundreds of thousands range, but the lesson is still there for me: do both types of content.

Bonus Lesson: The Shorter the Short the Better It performs.

And the final thing actually is a bonus lesson that I learned is that of all the shorts that I’ve done, the one that did the best was the one that was the shortest it was seven seconds, I think I had a seven or eight second, second shorts.

So all of the shorts that I’ve done, the one that performed the best was the shortest short.

So that says something for my channel or for other people’s channels, generally, take what you want from that but it’s a lesson that I learned. Again, you have to do what’s best for your channel!

I always encourage people to look at your analytics, but something that a lot of creators do not do enough of is watch their own numbers. Sometimes the thought of going and digging deep into all those numbers is intimidating, because there’s just a lot of numbers.

But one way to do that is just take one specific thing you’re watching and then just go look for the analytics on that one thing, and then based on the knowledge what you get from that data, you may know what’s working with audiences and what’s working for your channel, what’s working just generally for your niche, and to go from there.

So I hope that was helpful for you. That was a wonderful challenge and I think I’m going to stick to it I’m going to try to do shorts, maybe not necessarily every single day, but I’m going to try to incorporate shorts regularly in my content strategy and what I put out here however, I am also mindful that some of the people who choose to follow me for a long form content may be annoyed by just doing shorts. Which is I guess it is what it is but um yeah, so yeah, so that’s the lesson there.

In sum: mix it up, do short shorts videos, do entertainment based videos, hook people in earlier on, recognize that I may not grow might not have as big as or reach as other niches and channels and just continue to be consistent and post as close to daily as possible.

Did you post a lot of shorts within the last few months? Are you going to continue with it?