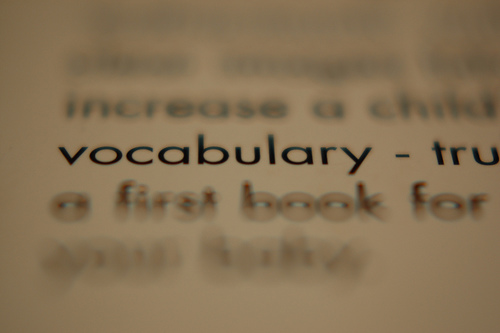 As we head into the November Presidential elections, I thought it would be a great idea to update a past very popular post I did in 2010 right before the mid term elections defining and attempting to explain the common phrases and terms used and uttered by political pundits.

The average politically agnostic person who has not been paying attention to politics and the election may find themselves forced to start as we creep closer to the elections.  By now, they may be perplexed and flummoxed about all the phraseology being tossed about in campaign ads and on nightly broadcast and cable news shows discussing politics.
——————————————————————————————————————

In the interest to gain more news and information about candidates up for office in their respective local and state jurisdictions, audiences look to reporters and the “talking heads” on these programs to provide some insight and perspectives.

What they bump into, which may turn them off and away, is all of the jargon and idioms used by those reporting the news.  To the uninitiated, it may not be that easy to figure out what all of the quirky terminology means.  You hear candidates everyday referring to themselves as a “Fiscal Conservative” and a “Social Moderate.”  What exactly does that mean??

Many political idioms come in and out of fashion and are created by the media, politics junkies, bloggers, politicians, press secretaries, advisors and lobbyists.  Several people have criticized the frequent use of these terms which they say are meaningless, vague and pretentious diction incidental and understandable only to those “Inside the Beltway” and exclusionary to Main street America.

What else should be added? Removed? Revised? Please comment! Thanks! 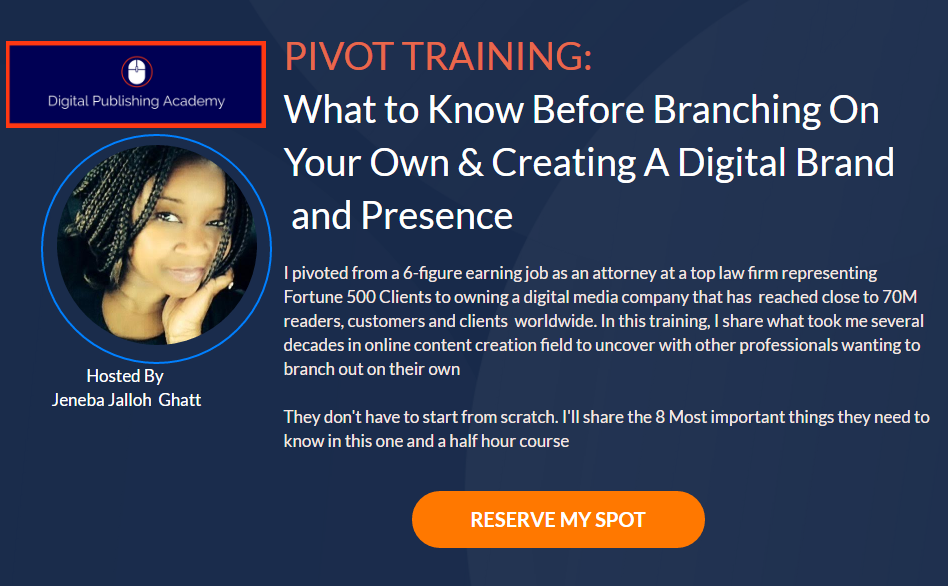